CEO and Co-Founder in Management 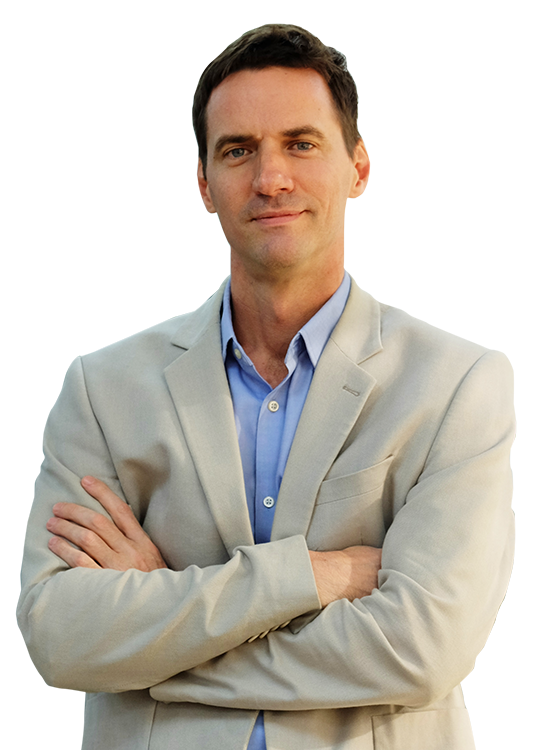 Ross is a veteran of the Asian internet industry having established the Yahoo! South East Asian operations in Singapore back in 1998. For six years he led product development efforts across the region and managed the production, engineering, surfing and customer care teams. His successful product launches span the range of Yahoo!’s services including search, media, commerce, communications, mobile and community products all scaled to handle millions of users per day. He also played significant roles in cutting deals with partners, crafting business strategy and shaping Yahoo!’s global product strategies. Under his direction, Yahoo! has become the #1 Internet destination across the region.

Even before his involvement with Yahoo! Travel, Ross was no stranger to the travel industry. He joined the Australian Tourist Commission in Sydney in 1992 initially as a strategic analyst responsible for crunching data and writing intelligence reports on the world’s travel markets. With the release of the Mosaic browser in 1993, Ross immediately saw the travel marketing potential of the Internet and drove efforts that led to the launch of the pioneering and multi-award winning australia.com destination marketing site.

Ross became one of the pioneers at Wego.com in 2005. He has lived and worked in Sydney, London, Kuala Lumpur and Singapore and has travelled extensively. He enjoys getting off the beaten track with a backpack, but also indulging in luxury travel of all descriptions.