Singapore, 24 December, 2013 – Wego, the leading travel metasearch site in the Asia Pacific, revealed results of a snap poll of around 500 Wego users today. The results show that a good number of Australian’s dream of traditional white Christmas destinations accompanied by gingerbread, ice-skates and all the trimmings as their most desired Christmas experience.

With destinations in Europe topping the dream Christmas destination wish list, an iconic and somewhat film inspired experience in New York came in second.“As much as we as Australians take pride in our family barbeques on Christmas day, relaxing in the pool or at the beach, the dreamy European winter concept of Christmas resonates with many,” observed Joachim Holte, Chief Marketing Officer for Wego.

Almost 32 percent of those polled selected locations in Europe as their dream Christmas destinations with the UK, Switzerland and Paris topping the list.

“It was about capturing the traditional romance of Christmas in Europe, one respondent saying they wanted to step directly into that festive scene,” said Holte.

New York came in second with 15 percent citing the Big Apple as the epitome of the festive season, quoting Bing Crosby carols, ice-skating at Rockefeller Centre, magical window displays and catching a performance of The Nutcracker from the New York City Ballet.

“Popular culture has left its mark too with a couple mentioning that all the ‘best Christmas movies’ were made using New York as a backdrop, so perhaps this has added to those dreamy connotations of a New York Christmas experience.”

Australian selections were typically warm and beachside, including Hamilton Island and the Gold Coast although Tasmania and Ayers Rock received a mention. Japan’s winter, culture and beauty rounded out the bottom four percent, with the remaining selections on the most part having a tropical feel.

Sailing the Pacific Islands, New Caledonia, Hawaii, even Mauritius were mentioned and Canada received a few votes for much the same reasons as both Europe and New York.

The majority of pollsters said they were not travelling for Christmas (74 percent), and spending their Christmas with family (80 percent). 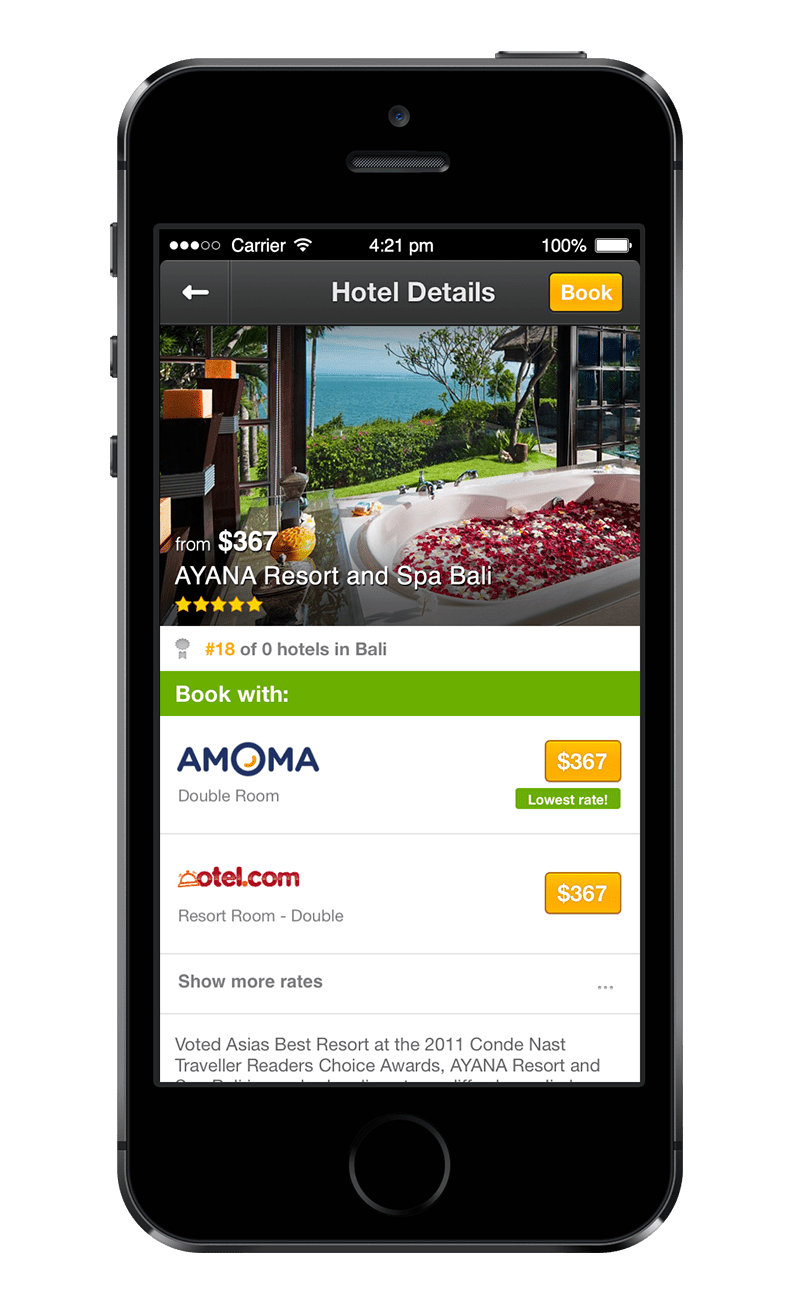